It started with a tweet on the Sunday before the World Cup. An innocent tweet. A friend, Morgan Pitelka (who I actually know offline), asked me: “@jhnadel what pre-World Cup music do you recommend?” Not sure why, but I read his question as a call to action to create a World Cup playlist. For full disclosure. I’m not a musician. My saxophone career ended at age 14 (though my sax eventually made an appearance in the World Inferno Friendship Society). I’m not a music expert or a music historian. But I love finding new things to listen to. So I started digging in the music of the different countries. Not too deep; 32 songs from 32 countries is a tall ask. But I had some ideas already: either Denmark or Serbia would include music by my close friend (and daughter’s godfather) Rastko Lazic – as a Serb living in Denmark, married to a Dane of Serbian/Montenegrin descent, he kind of qualifies for both.  I knew I would want to have rap from the banlieues (housing projects of France). And ChocQuibTown. Other than that, I started down rabbitholes on Soundcloud and Spotify, going from band to band until I found something that I liked.

The results tend toward my tastes—political, punk(ish), rap(ish), a little off-kilter, and a fair dose of women musicians. I’ve included popular bands too. And successful ones. The Sugarcubes. Abba. Divinyls. Jorge Ben (for Morgan). Patti Kim—perhaps the most famous South Korean singer ever. My hope is that anyone who listens will find something new and go down their own rabbit hole.  And please feel free to make suggestions. Steer my ear to a different rhythm.

A note on format: at first I figured that I would choose one song per country. But I realized quickly how tough that would be. So I’ll add new songs, from different artists, to the countries that advance. For each round, a new song (or two).

So, with thanks to @mpitelka, and to Romeo and Tropics of Meta for offering to host the project.  Hope it doesn’t disappoint.

Music to Watch By 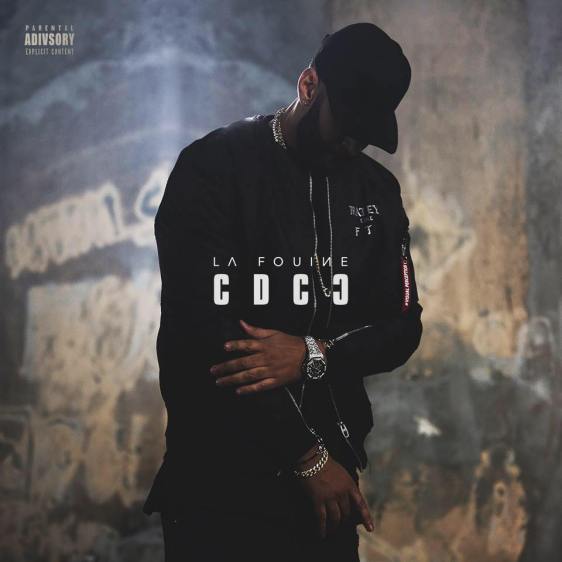 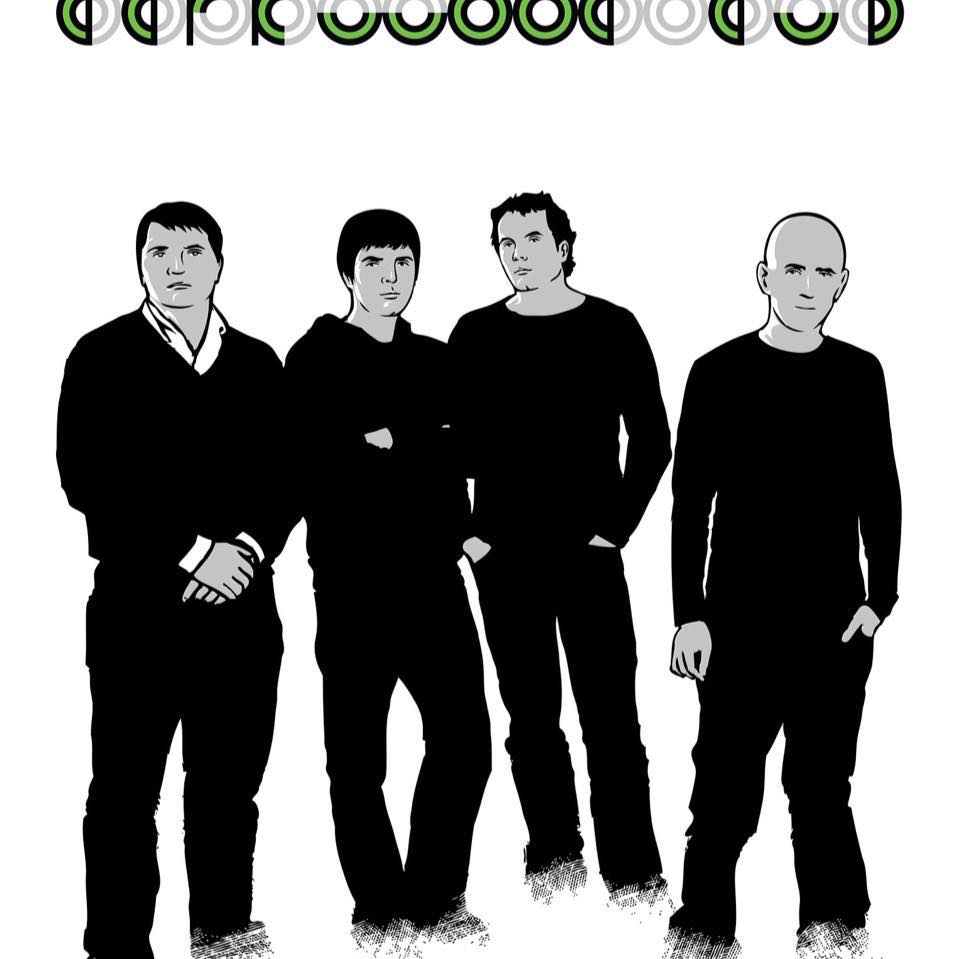 Joshua Nadel is an associate professor at North Carolina Central University and is the author of Fútbol! Why Soccer Matters in Latin America and Futbolera: Women, Gender, and Sexuality in Latin American Sports History. Austin: University of Texas Press, 2019. (co-authored with Brenda Elsey).